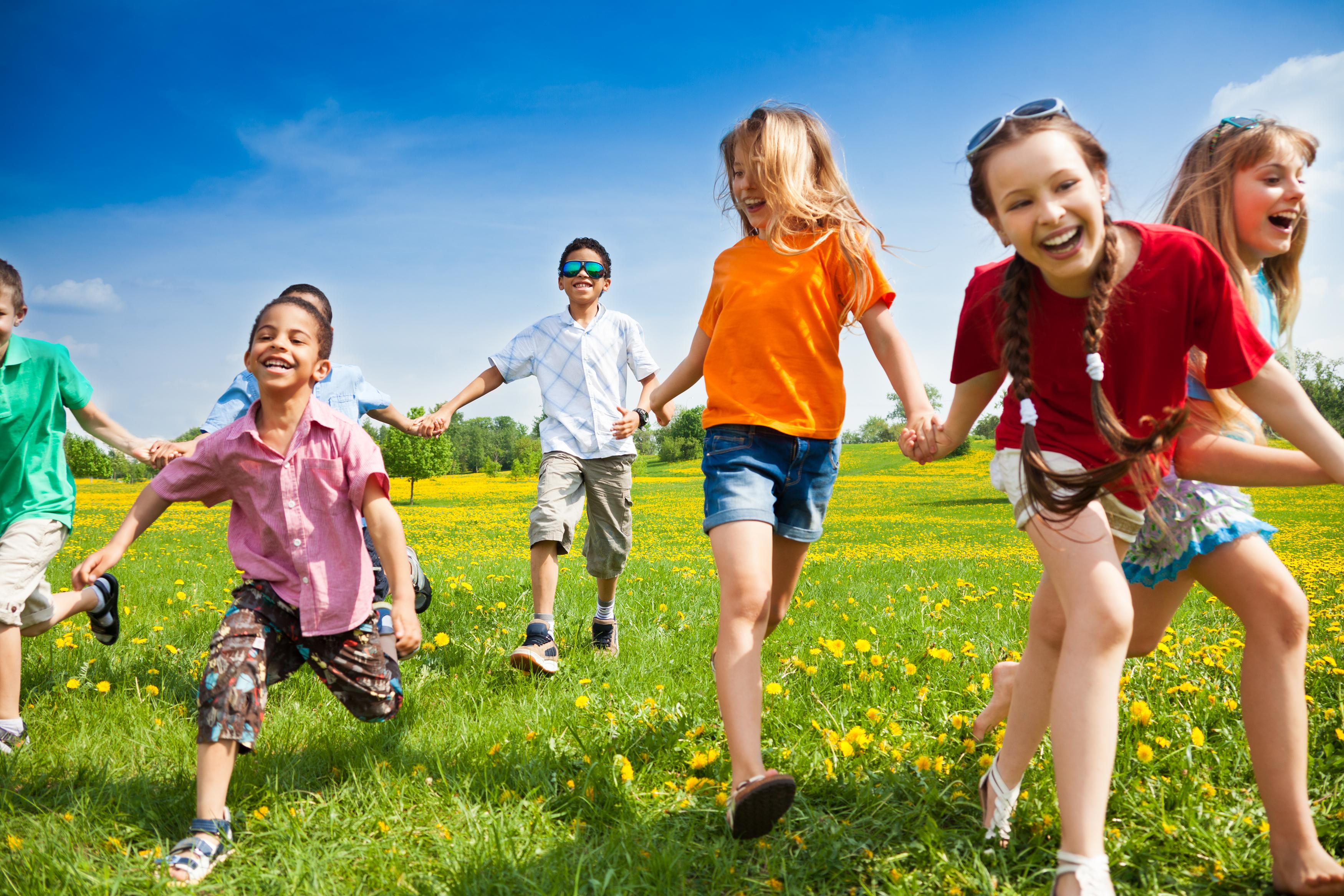 Be Involved
One person can make a difference!

BElieve THEre is GOOD in the world! #BeTheGoodGR

How will you “be the good?” We invite you to learn more, be involved, and support our mission.

Our caring and compassionate team strives to provide safe & loving homes and hope for children and a supportive community for all families through over 20 programs including foster care, adoption, mentoring, and family preservation services.

Be a mentor. Be a volunteer. Be a donor. Be a foster parent. Be an adoptive parent. Be the good!

With your help we can provide life-changing opportunities through safety, advocacy and support for over 7,100 children and families this year! 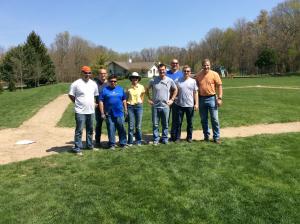 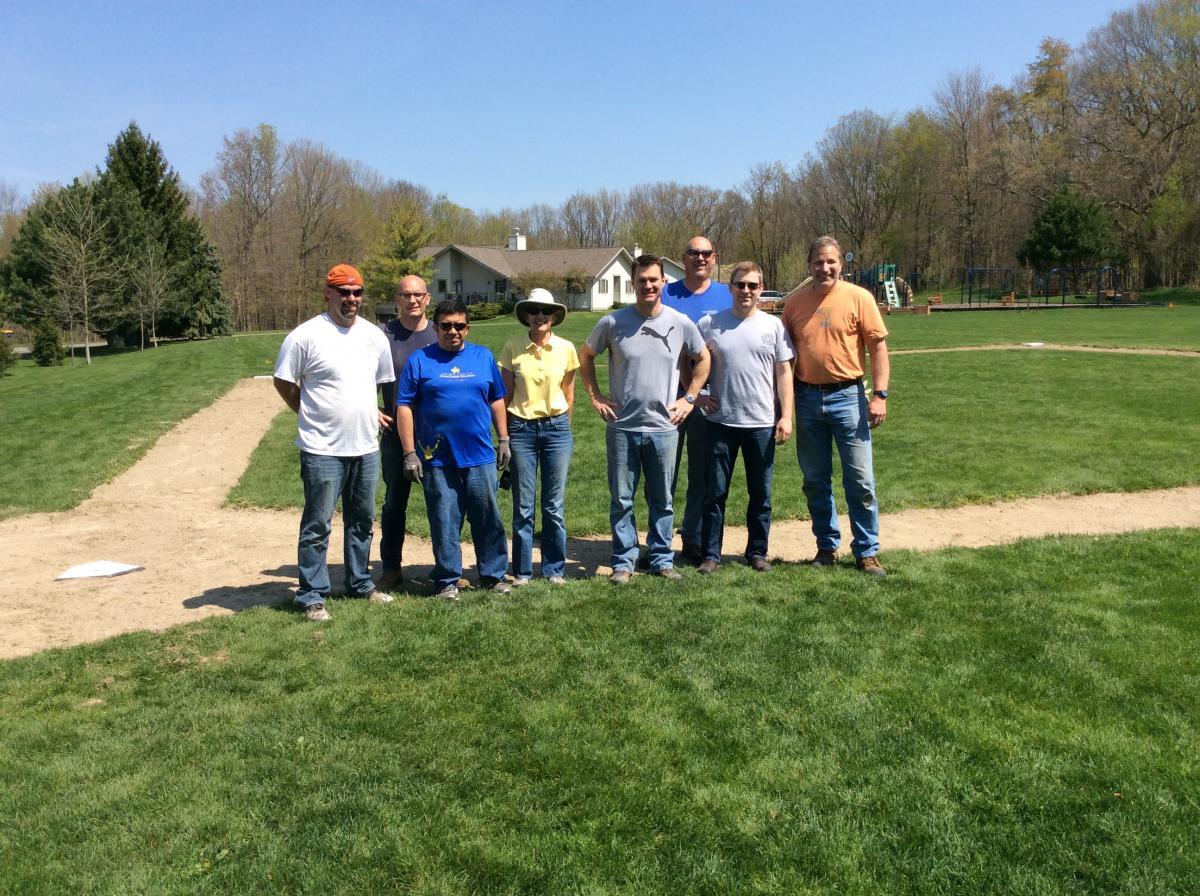 D.A. Blodgett – St. John’s could not exist without the selfless, unwavering support of an army of volunteers. 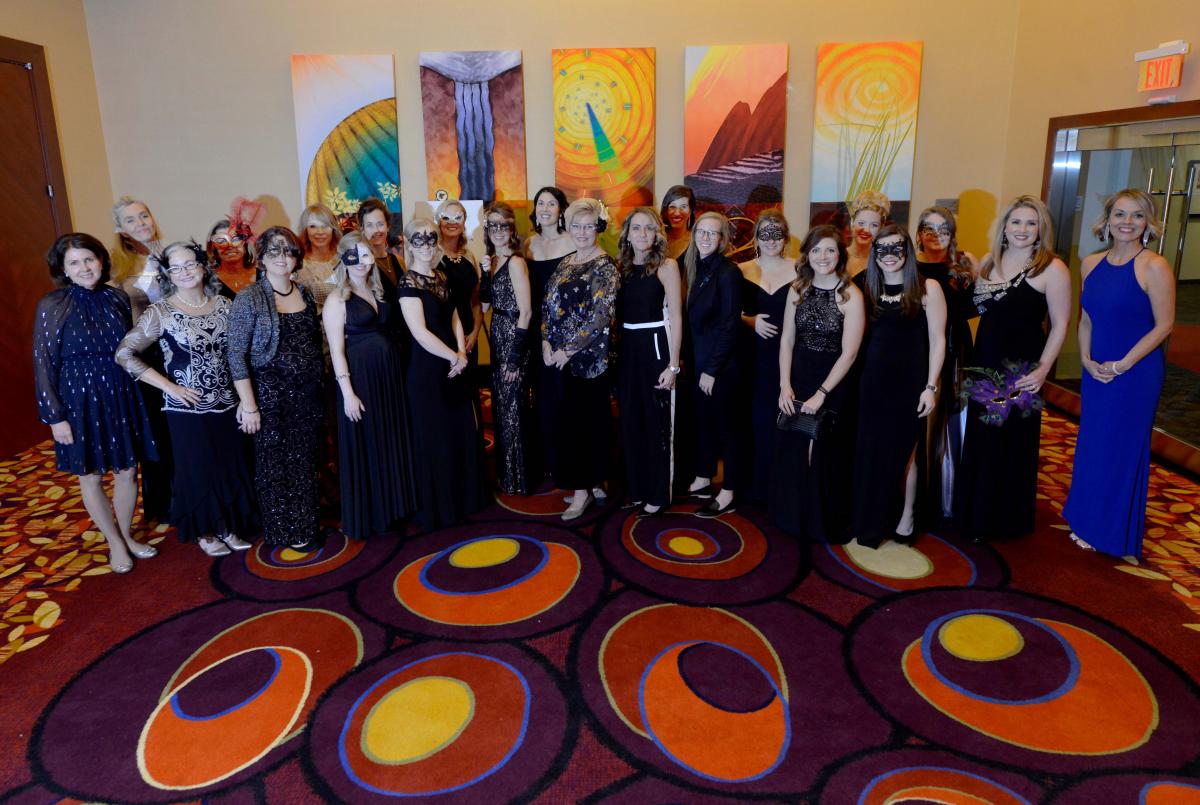 Join one of both of our two Guilds, the St. John's Guild or the Marilyn J. Olson Guild. 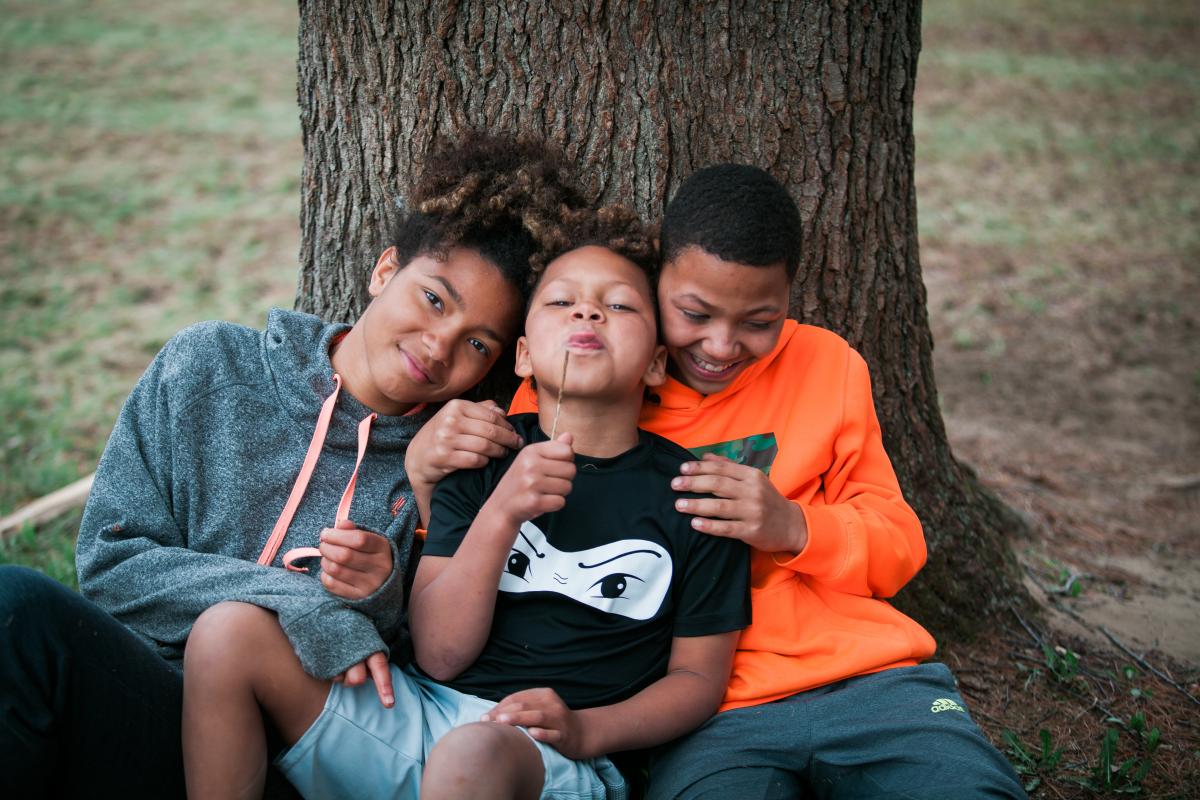 They need us. That's why we need you. View all the different ways you can help the kids & families we support! 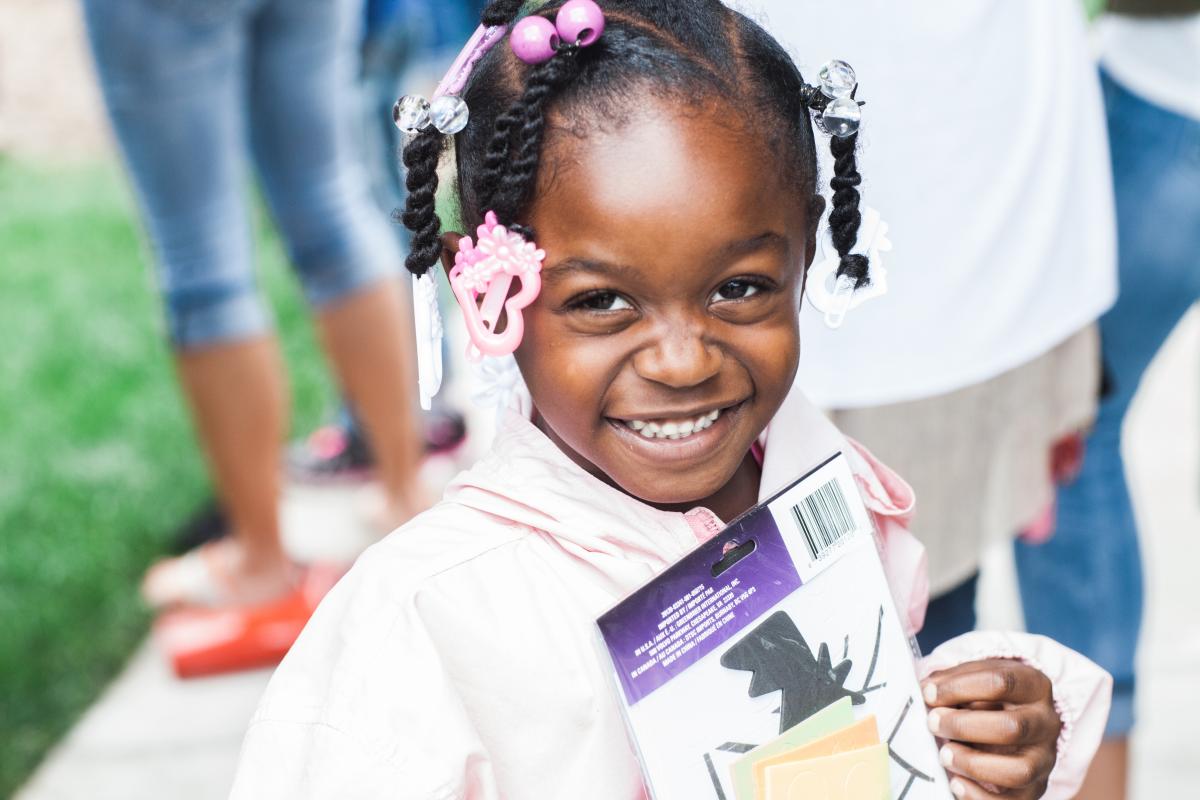 Interested in mentoring a child or young mom? There is ongoing needs for mentors within our Mentoring Services program. 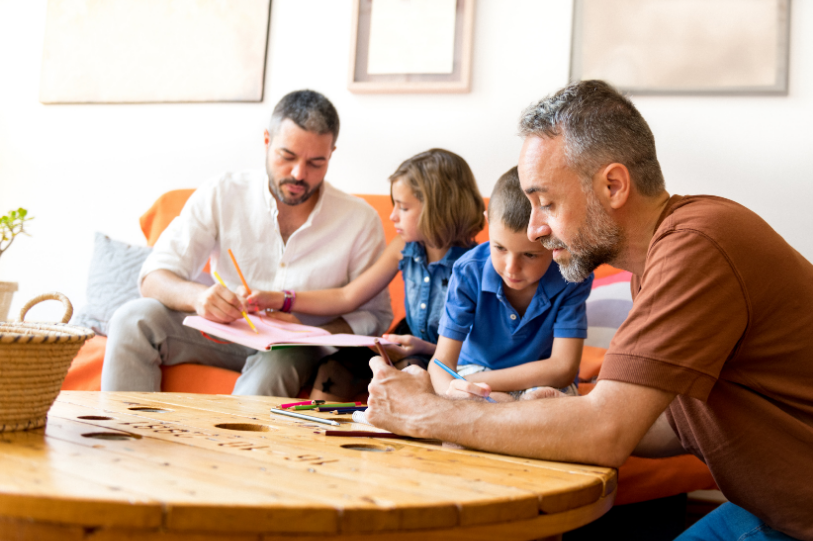 One of our greatest needs is having enough foster and adoptive parents to provide homes for the children that need our help. 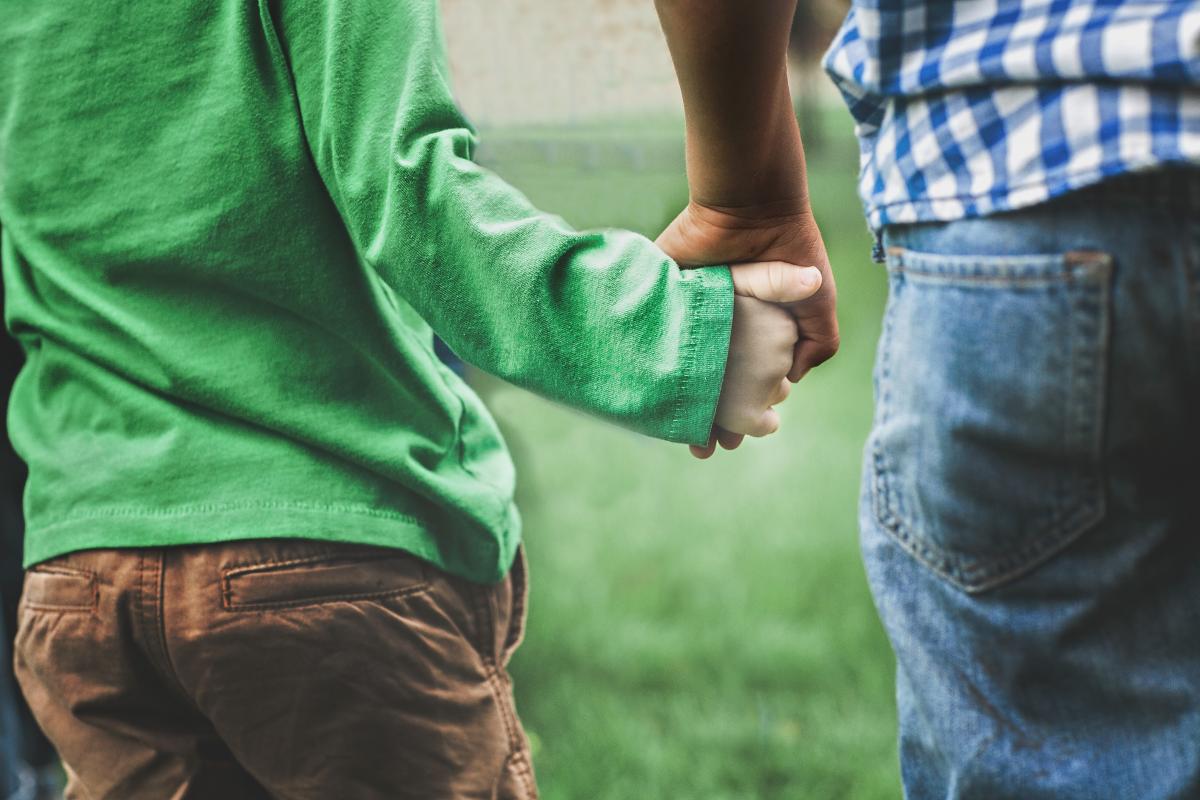 If you or someone you know has been helped by, contributed to, or worked with our organization, we would love to hear from you.

Visit our campuses with a group or organization.

We would love to show you around either or both of our campuses to see how we serve and care for the children in our programs.

Recruitment & Volunteer of the Year Awards

With the Daisy Franks Recruitment Award and the Norm Ginebaugh Volunteer of the Year Award, we celebrate some of the exceptional people who make D.A. Blodgett - St. John's great. DABSJ is currently calling for nominations for the Daisy Franks & Norm Ginebaugh awards. These awards will be given to outstanding volunteers who meet and exceed the mission, vision and values of DABSJ.

Please take a moment to think of a volunteer you know who has made a difference and fill out these simple nomination forms. The winners will be honored at the annual board meeting in April.

Since 1993, D.A. Blodgett - St. John's has honored the memory of long-time Board and staff member, Daisy Franks, through the creation of the Daisy Franks Recruitment Award.

This award is presented annually to an agency adoptive parent, foster parent, or volunteer who best exemplifies Daisy's commitment to recruiting caring volunteers and families for disadvantaged children. These people have been so honored because of their ability to find a special friend or family for a child, and in doing so, have kept Daisy's work and dream alive by making a difference in someone's life.

The honoree, selected by the Officers Team of D.A. Blodgett - St. John's, will be recognized for their efforts in emulating Daisy's commitment to recruiting volunteers and families for all children in need.

After hearing a presentation about the agency, Norm Ginebaugh asked how he might help. He was told about an upcoming Christmas party for the kids. Norm offered to cover the expenses and asked if he could attend to meet some of the staff and kids.

Norm showed up, and by the end of the evening he had donned a Santa Claus hat and was passing out presents to each and every child there that night.

Over the next 14 years, Norm never stopped giving - financially supporting the annual Christmas Party, delivering pumpkins for Halloween, and organizing food deliveries from local pantries all year long. He became known as "Grandpa Norm" to hundreds of kids.

Norm passed away on January 23, 2013. While no longer with us, we will never forget him. We honor his generous spirit each year by presenting the Norm Ginebaugh Volunteer of the Year Award.