Kaden thrives on individual attention, and he loves animals.” Kaden hopes for a forever family who has pets because they soothe him. 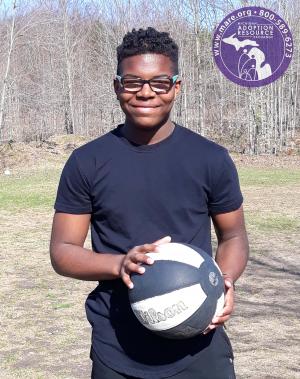 Kaden jumps at the chance to showcase his sporting skills. “He is an athletic and energetic boy who enjoys sports, but playing basketball is his passion,” says Kaden’s worker. He dreams of playing in the NBA, but his dandy demeanor suggests Kaden will succeed in almost any endeavor. “He has insight into his own needs, and he is optimistic about his future,” says Kaden’s worker. In addition to playing basketball, Kaden likes swimming, riding BMX bikes, playing video games and going on vacation. “He wants to experience a vacation to the Bahamas,” says Kaden’s worker. If he had his choice of food to fuel up for his active lifestyle, Kaden would pick pizza and burgers with bacon. He also likes fruit and sweets. Since he’s quite athletic, Kaden hopes for a sporting chance at becoming a member of an active forever family.

According to Kaden’s worker, “he has a charismatic personality that is funny, outgoing and friendly. Kaden thrives on individual attention, and he loves animals.” Kaden hopes for a forever family who has pets because they soothe him. In school, Kaden generally does well and tries “to stay out of class drama,” says his worker.

Kaden is a well-behaved young man who would do well with two parents who can provide structure and routine. His new parents will need to be experienced and trauma informed. Kaden would benefit from parents who are patient and calm. In addition to having pets, Kaden wants siblings in his new forever family. 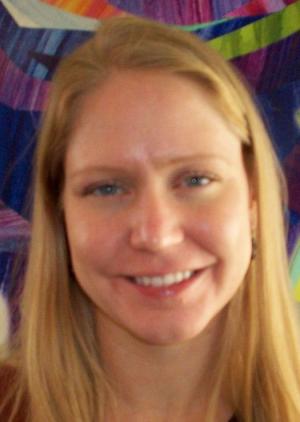