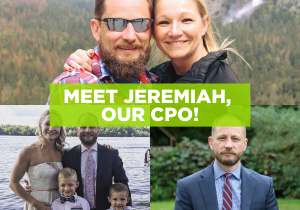 Alright, Jeremiah. This first round is all about where you started and where you came from. Where did you grow up? What was your first job? Where did you go to high school, college, all of that?

I’m originally from Rosemount, Minnesota. My father is the oldest of 12 so there were a lot of aunts, uncles and cousins around. I started off at Rosemount Public High School.  Like most kids growing up in Minnesota I played a lot of hockey. 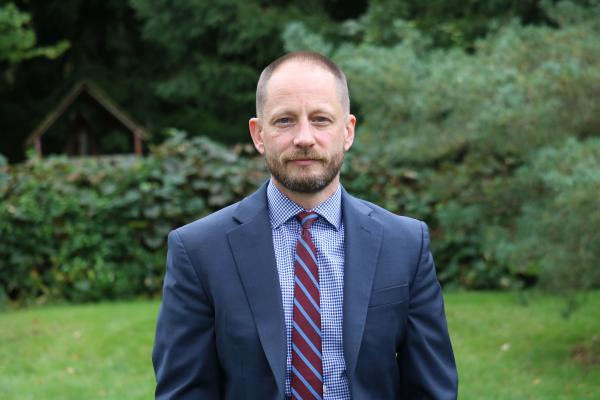 I wasn’t the most focused student in high school.  I don’t think that I was really in a place at that age where I really cared about school.

What did you want to be when you grew up?

I wanted to be a hockey player. That was my dream through high school. I ended up playing juniors and that’s when I realized, “Nah. This isn’t it.” I wish someone had pulled me aside earlier and was like, “You might want to focus on school. I feel like this hockey thing isn’t going to work out.” That was the only dream that I had growing up though.

What has your journey to D.A. Blodgett – St. John’s been like?

I started volunteering at this homeless shelter for kids in college called The Bridge for Youth in Minneapolis while I was an undergrad and I ended up becoming an on-call worker working all different shifts. Since then I have worked with kids and families in a lot of different settings including a psychiatric hospital, detention facility, community-based non-profits and local government.  I’ve also done some private practice counseling, a suicide hotline, and coached hockey.  Over the years I have worked in Minneapolis, New York City, Chicago, D.C. and New Jersey.

What are some accomplishments that you’re proud of?

This is always hard to answer.  When I think of accomplishments, I think everywhere you go, you have the opportunity to have an impact.  There are things like developing new programs, improving stats in some area, or helping to create ways to improve the child welfare system.  But I am honestly most proud of the relationships that I have built within the different communities that I have lived and worked in.  It’s not easy to move to a new place and make changes. The hard work is really building those relationships so that people trust that what you are doing is in their best interest and that you sincerely care about them.  I think that’s a sign that you are accomplishing something.

What are some of your values within your job? What gets you up and into work every morning?

I sort of grew up with this belief that those who have more should be helping those who have less.  I’ve taken that belief and worked to help children and families.  That is what gets me up in the morning. The kids.  I sincerely believe that we have an awesome opportunity to help make the lives of others better. I also have a strong belief in social justice, understanding that there are so many people who have less, or are treated differently because of any number of things like religion, race, gender identity, sexual orientation, disability and so on.

What are your values outside of work, too? Have any fun hobbies? Music or movies you like?

My family is super important, my wife and kids are everything. 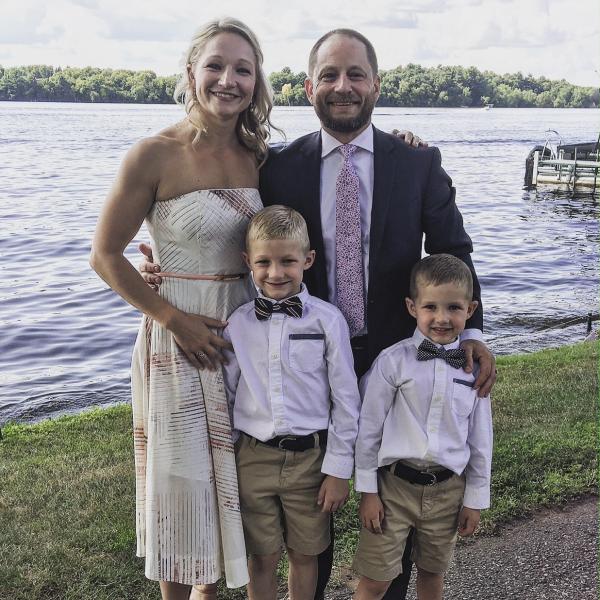 My family and I

I spend most of my spare time with them.  We do a lot of hiking, camping and traveling. I’m also a bit of a political junky and have run for office a few times…unsuccessfully. I’ve volunteered and campaigned for people, and been a part of campaign teams. My hobbies are based around the outdoors.  A few times a year I like to spend a few days in the woods on my own, it’s pretty relaxing and resets my brain.  I do some yoga and when motivated I do some running. As for music, I like to listen to everything. Right now Pinegrove, Mt. Joy, and Mac Miller are in heavy rotation. I actually have a Beastie Boys CD in my car right now. My wife and I go see shows when we can.  We like checking out new bands. I’m always listening to new music, so I really enjoy that. As for movies, if you haven’t seen Free Solo, you really need to. 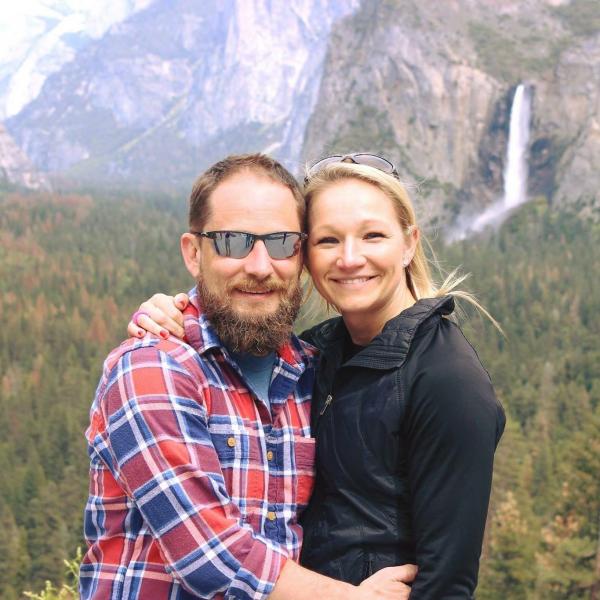 My wife, Tess, and I