Bob Purdy lived a simple life. As a young boy, he became an avid Boy Scout. Despite his modest beginnings, Bob became a very successful banker in the Detroit area. 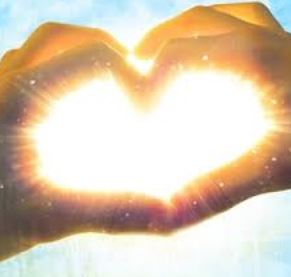 While others described him as shy, he understood people remarkably well. And he liked them. One person he especially liked was Ken Hoexum, who explains why he admired Bob: “Bob was a very humble man who was intensely loyal and committed to others. He always sought to do the right thing. His clients trusted him and, for that reason, he was very successful. He was also a great manager and team leader, and he knew how to bring out the best in others. Bob got me started in banking.” While Bob was very successful as a banker and investor, he lived very modestly. He was far more interested in helping others.

Being adopted, he knew how important it was to extend a helping hand and did that extensively with the Boy Scouts. When Ken Hoexum served as the president of the board, he told his friend and mentor about DABSJ and invited him for a visit. Bob visited and introduced him to Dave Van Rooy, the agency’s director at that time. He was impressed and told Dave and Ken that he would help someday. That was over 15 years ago. Bob Purdy passed away recently, leaving a very generous estate gift. By including DABSJ in his will, this simple yet caring man’s loving influence will be felt by children for generations to come.